Electronic musician KNova has announced the imminent release of his new album “Cubophase”, to be released on Record Store Day 2015 (4/18). Fans will be able to purchase the 13 track album for $1 via his Bandcamp store page (plus two bonus tracks only available from Bandcamp). The album will also be available from major online music retailers such as iTunes, Amazon, and Google.

You can currently stream the first track from Cubophase, “Deep Relief”, from Soundcloud:

KNova is an alternate identity of Keith Novak, a musician from Jersey City, NJ.  When creating new music, his ideas are not limited within the framework of a specific genre, and he remains unopposed to blending ideas from art music, rock, and jazz in with the electronic tones of modern beat music.

For promotional materials, interviews, or anything else, please contact Keith at music[at]knova.net. As always, check back to knova.net for updates. You can follow us on Facebook at facebook.com/knovax, Twitter @Knovamusic, and on Soundcloud at soundcloud.com/knova.

It’s been a while but I’m back and happy to announce the release of a new, 10 track album: “Early Morning“. 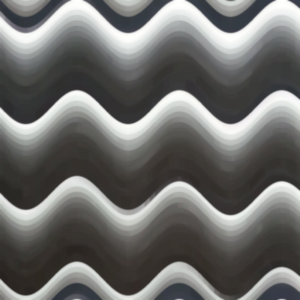 This album was a collection of songs mostly from 2013, with a few dating back to sessions in late 2012. Everything was written by me, but for the first time I’m featuring a guest: Eric Deatrick plays guitar on Track #3, “Timeless”.

If you’d like to purchase the album, the most convenient (and cheapest) way would be to get it on Bandcamp (also available via the “Music Store” page on the right sidebar of this website). It is also being distributed through Distrokid.com, so it is available on stores such as iTunes, Amazon, Google Play, and Beats Music. If you would like a free preview before you buy, check out the bandcamp page or download a free MP3 of Track #6: “Swerve” by clicking here.